If an engineer has not had some failures, it is merely evidence that his practice has not been sufficiently extensive.

There are more people who surrender, than those who fail.

When everything seems to be going against you, remember that the airplane takes off against the wind, not with it.

Most managers hesitate to let their staff run with the ball, but it is amazing, who fast an informed and motivated person can run.

The secret to success is constancy of purpose.

A business that makes nothing but money is a poor business.

All our knowledge has its origins in our perceptions.

A wise man doesn’t make all mistakes himself. He gives others a chance too.

Aren’t the genuine functions of strength always in keeping with unwritten conditions of harmony?

By failing to prepare, you are preparing to fail.

The key to success is not information. It's people. 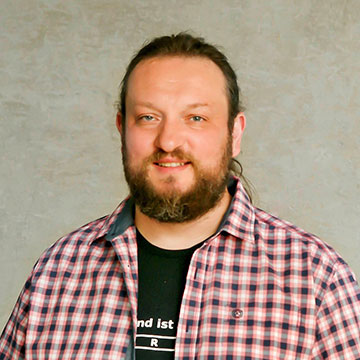 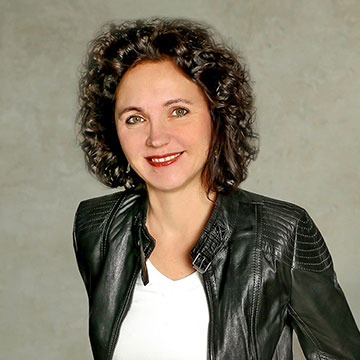 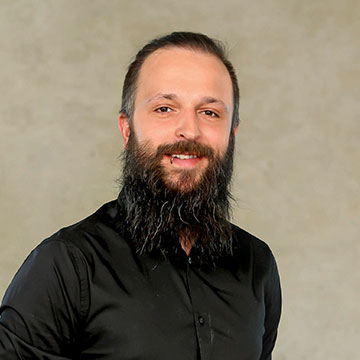 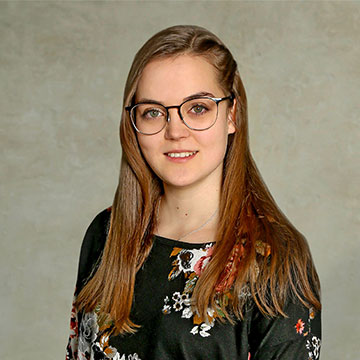 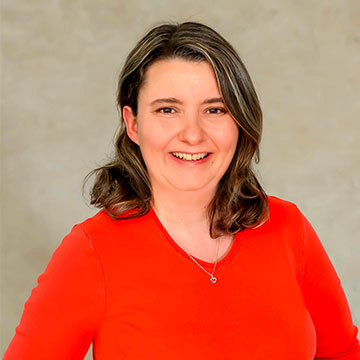 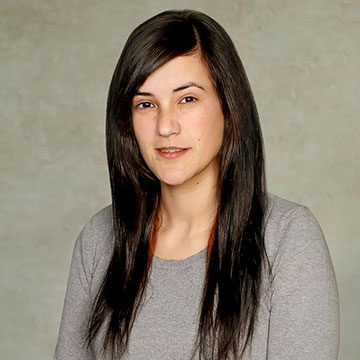 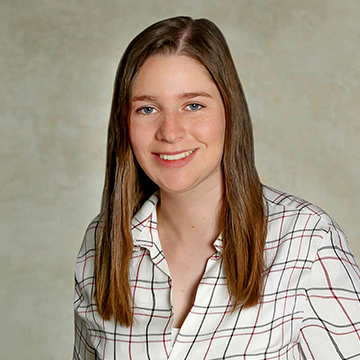 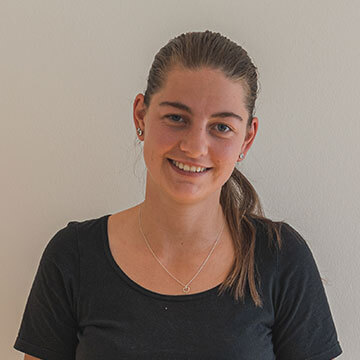 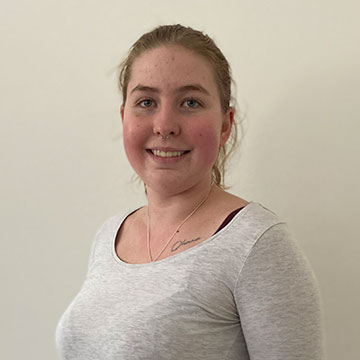 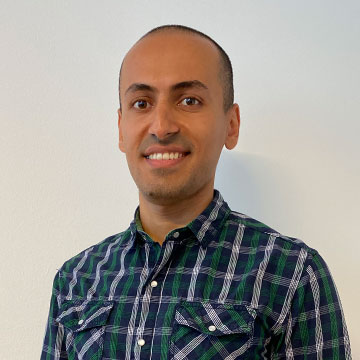 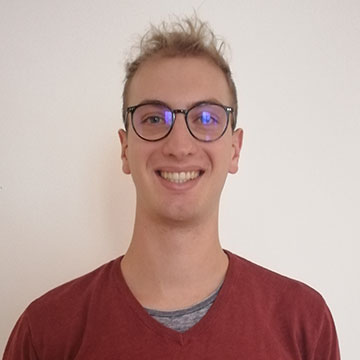 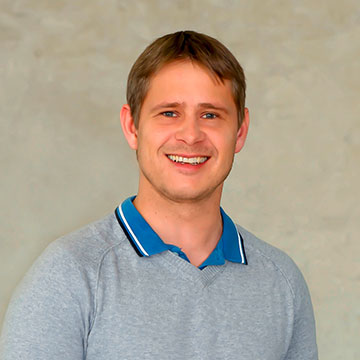 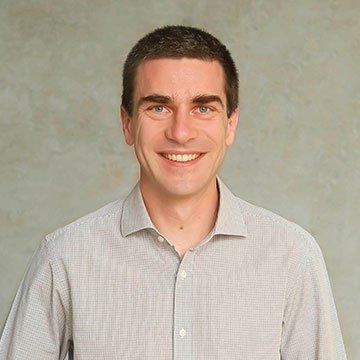 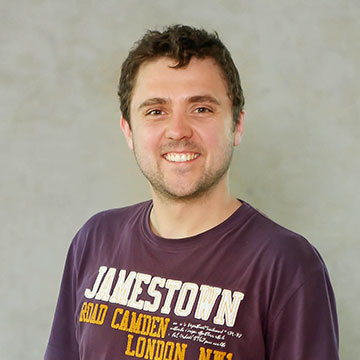 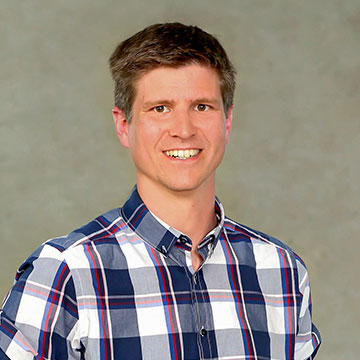 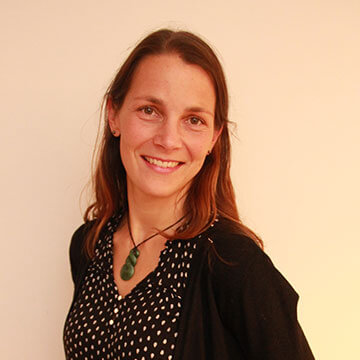 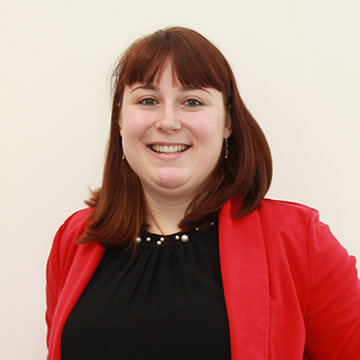